Drexel Pi Lambda Phi was originally founded in 1965, when the University was still the Drexel Institute of Technology. After a brief hiatus, we are back in 2017, re-founding and looking to make a lasting impression on campus.

That all men are created free and equal.That no society of men can flourish unless members of that society are endowed with the opportunities and privileges of freedom.

That freedom implies the elimination of prejudice.That the elimination of prejudice means a better understanding 'twixt men.That it is incumbent upon me to fight for such freedom, even with my life.That it is incumbent upon me, in my personal life, to be devoted to the highest standards of honesty and justice.​That because my country is dedicated to the highest standards of freedom and justice for all men of all creeds, I hereby pledge allegiance to my country, and to its national symbol.

Pi Lambda Phi was founded at Yale University on March 21, 1895 by Frederick Manfred Werner, Louis Samter Levy, and Henry Mark Fisher as North America's first non-sectarian and non-discriminatory Fraternity.In 1895, the group of men from Yale University were denied admission to other college fraternities due to their racial and religious backgrounds. It became the vision of three men to create an organization in which no member would be barred admittance due sect or creed.These men founded the Pi Lambda Phi Fraternity on the basis of ability, open-mindedness, farsightedness, and a progressive, forward-looking attitude which became recognized as the basic attributes of membership. Pi Lambda Phi is proud to be the first international, non-sectarian fraternity.

Scholarship goes beyond your undergraduate or even graduate experience. Brothers of Pi Lambda Phi commit themselves to a lifetime of personal growth and discovery. A true PiLam knows he always has something to learn and never truly reaches the end of his educational journey.

A PiLam is a man of character, a man of class and grace, and a man who will “Always be a Gentleman”. A man of character is someone who gives back through community service and philanthropy and is never afraid to stand up for his convictions.

A leader is someone who is willing to take on challenges and guide others through them. A leader is also someone, at any level of an organization, who seeks opportunities for personal and group growth. Through PiLam, members learn how to lead but also learn about the idea of servant leadership and what it means to be part of something larger than oneself.

A Brother of Pi Lambda Phi will always uphold his commitments to himself, his fellow brothers and all others to serve a greater good. Commitment comes in many forms, but none more important than committing to hold yourself and others accountable in times where it is easy to simply turn a blind eye. The lessons learned through PiLam enable our members to be successful contributing members of our Fraternity, their local community and society as a whole.

Finance refers to how a PiLam chooses to invest his various resources; time, money and the relationships he builds throughout his life. A PiLam invests in his and others’ futures by wisely investing his resources and maximizing the return on investment in all facets of life, well beyond his collegiate experience. 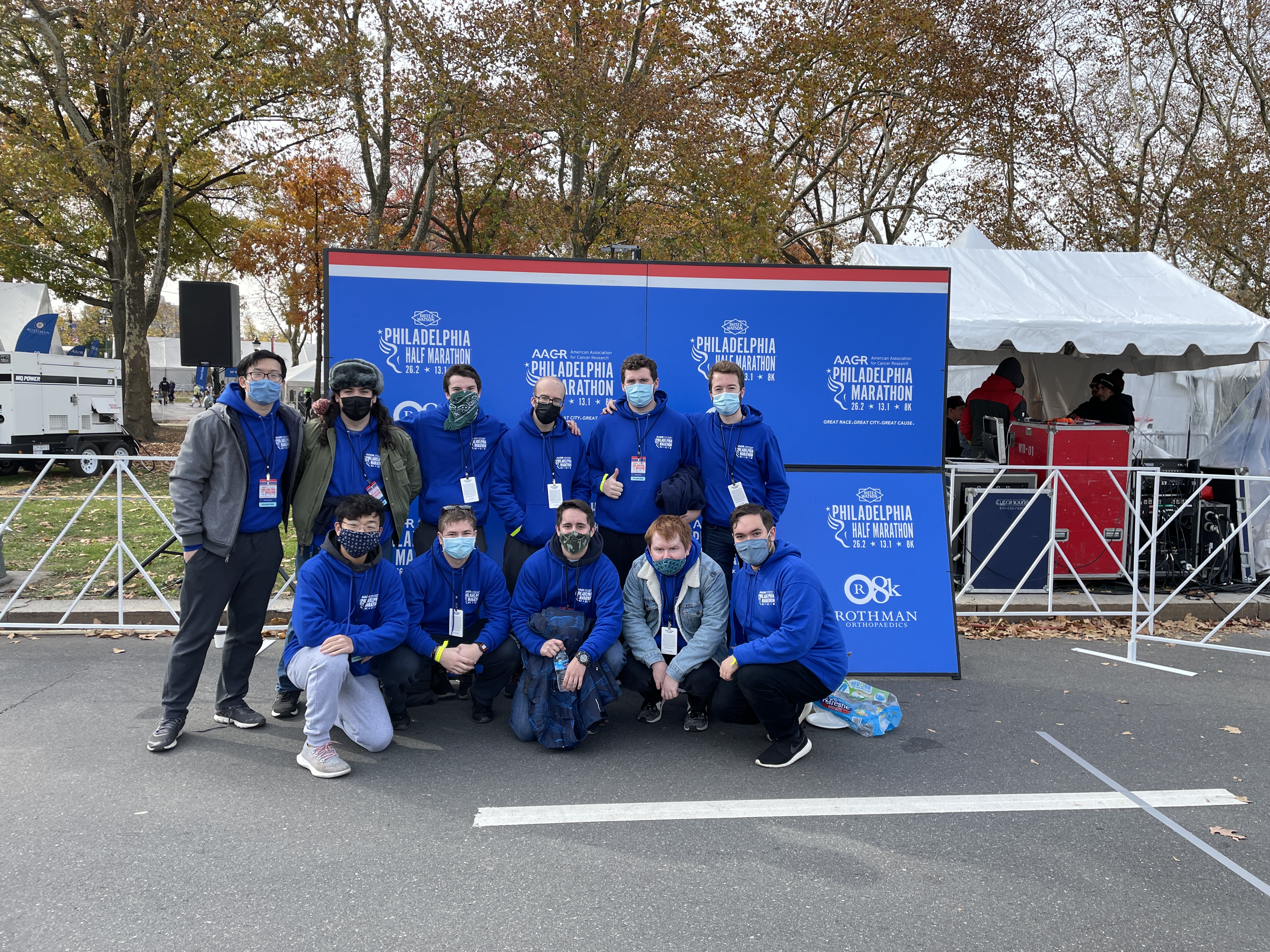 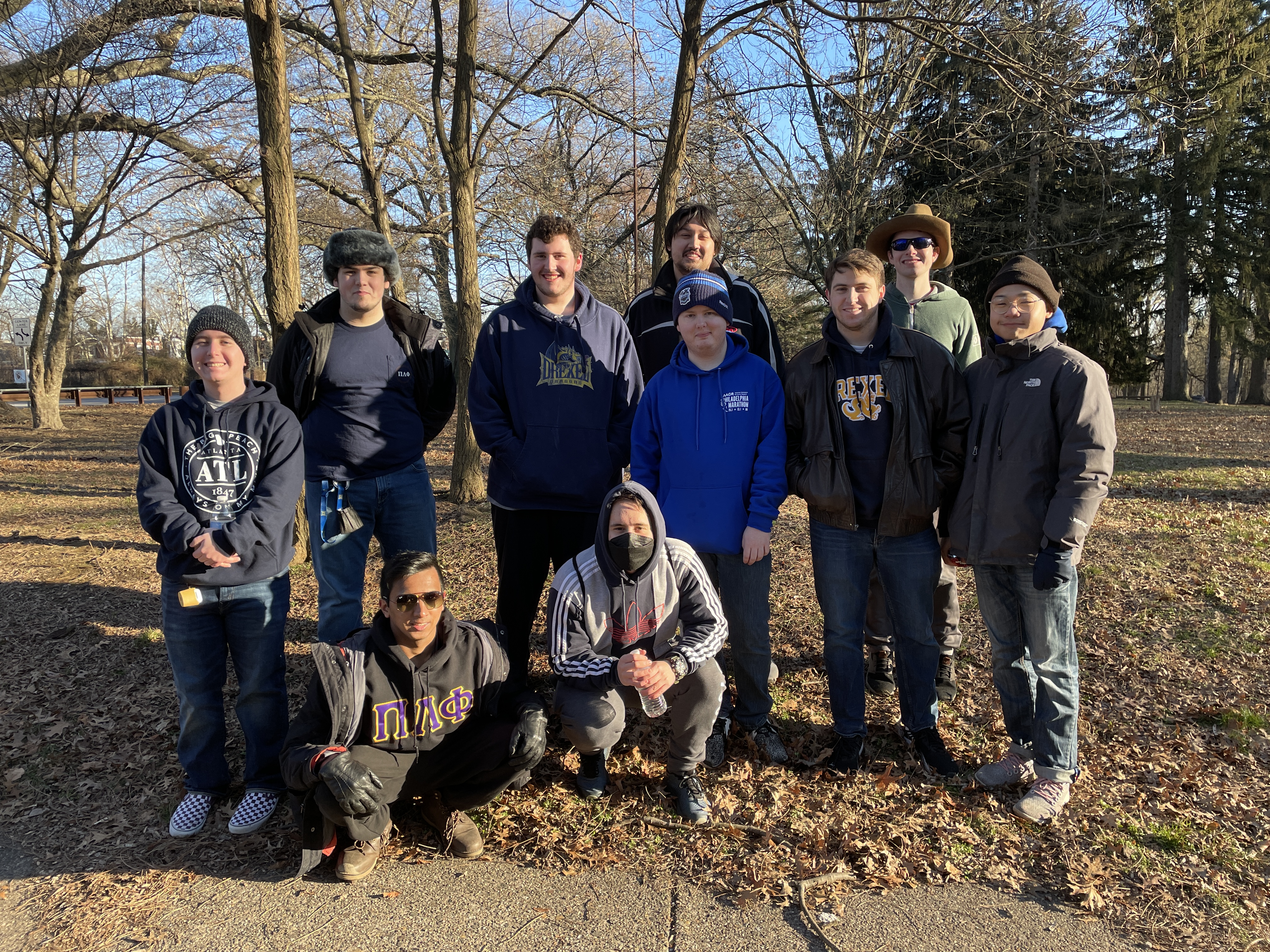 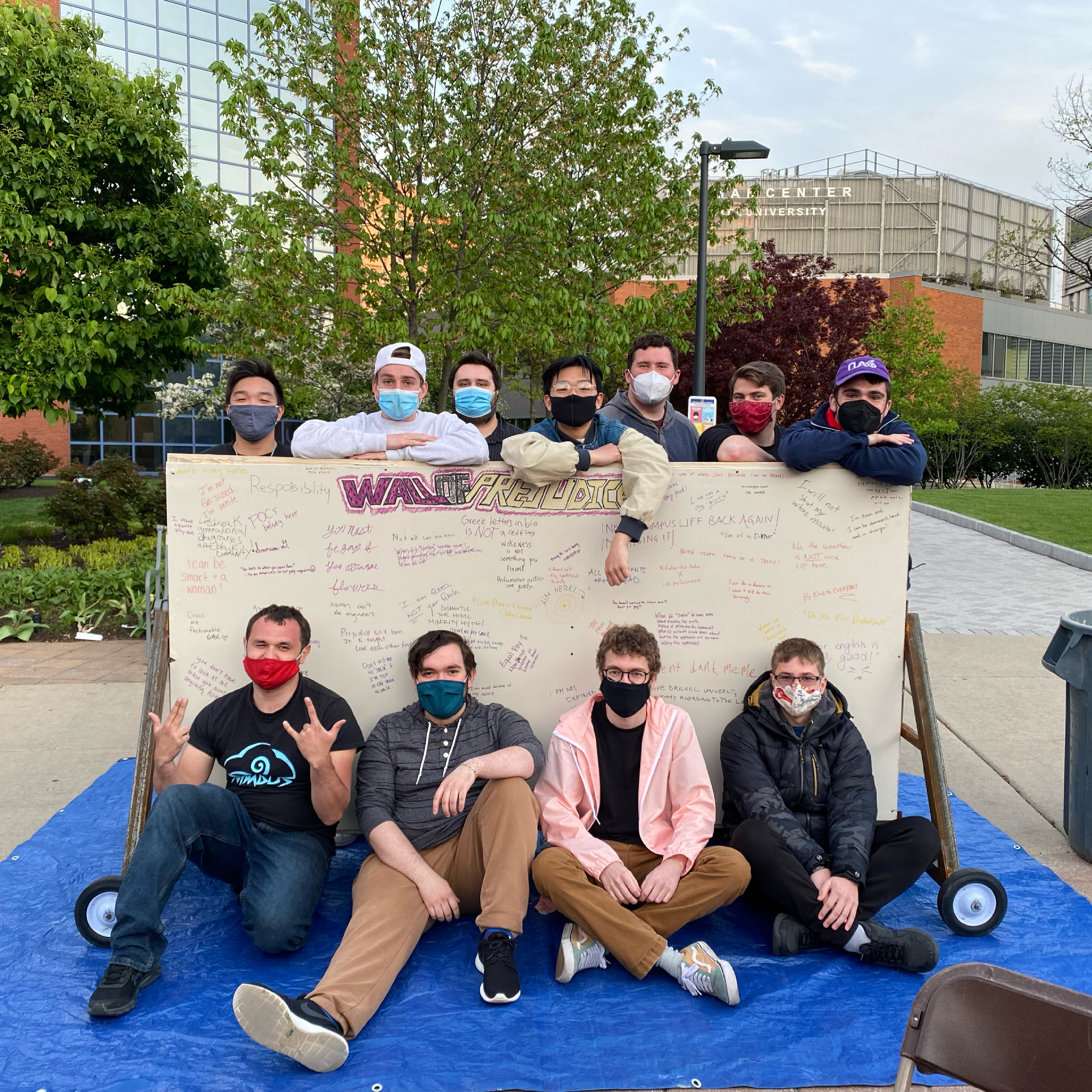